While anxiety around the impending Trump presidency and the people he is surrounding himself with remains (rightfully) high, it’s important not to get overwhelmed by pessimism and fear, or we may become paralyzed. As a defense against pessimism for the future, it helps to note victories and positive signs in the present. One positive sign that came out of the election but got somewhat lost under the numerous responses and stories around the presidential race, is that the next Congress will be the most diverse in US history. 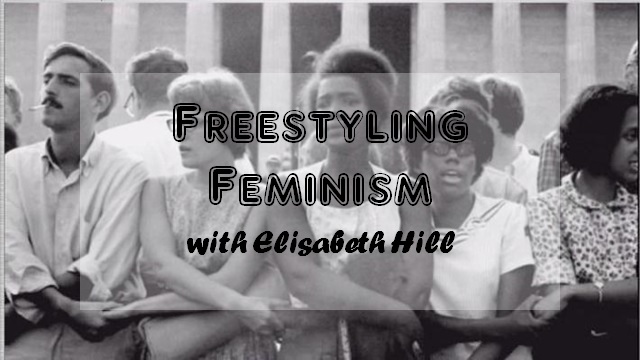 The most striking success is probably the three new senators who will be joining Mazie Hirono (D Hawaii) to make a total of four women of colour in the Senate. Hirono was already only the second woman of colour to be a Senator, so this is a substantial increase. Kamala Harris (Cal) is of Indian and Jamaican descent, making her the first Indian-American woman and second Black woman to serve on the Senate. Catherine Cortez Mastro (Nev) is the first Latina, and Tammy Duckworth is Thai-American. The total number of women in the Senate will be 21, which is a record, but there will be only 83 in the House, which is a decrease from the previous 84.

The numbers above are small in relation to the total number of members of Congress, which remains disproportionately dominated by straight, white, Christian men, so this is hardly an identity politics utopia of perfect representation. Many of the non-white, non-straight, non-male representatives are also Democrats and therefore members of the minority party, so their influence may be limited. (And it would be silly to suggest that just because an individual politician is a visible minority they will necessarily be a progressive force!)

The reason to take some heart in these numbers is not that a marginally more diverse Congress will single-handedly protect America from fascism and white supremacy – they can’t. Instead, we can take some reassurance in what this says about the American electorate, which is that they are not be so accurately represented by Trump and his most rabid followers. Not only will the 115th Congress be the most diverse yet, the 114th Congress, sworn in in January 2015, was itself also the most diverse yet at that time. While Donald Trump was winning nationally, women of colour, Black, Hispanic, and Asian candidates were also winning and continuing this pattern of progressive change on a smaller scale in local races. While remaining duly alarmed on a national scale, Americans should cultivate this smaller scale, local hope. And Canadians, of course, should remain vigilant at both a national and local level.

Elisabeth came to Edmonton to do a Masters degree in History at the University of Alberta after completing a Bachelor of Arts degree in Art History at the University of Victoria. Her research interests include medieval and early modern social and cultural history, especially issues around medical history and persecution. In the first year of her Masters degree, Elisabeth received the Joseph-Armand Bombardier Canada Graduate Scholarship from the Social Science and Humanities Research Council of Canada, followed by the Walter H. Johns Fellowship, Queen Elizabeth II Graduate Scholarship, and the Field Law Leilani Muir Graduate Research Scholarship.She  presented at the HCGSA Conference at University of Alberta in 2016 and will be writing the entry on Leprosy in World Christianity for the De Gruyter’s Encyclopedia of the Bible and its Reception (forthcoming). She has worked as a Research Assistant at the University of Alberta, and as a contract researcher and writer for the Government of Alberta’s Heritage division. In addition to her work as a writer and researcher, Elisabeth works with the Art Gallery of Alberta.